Film from Her, Film for All 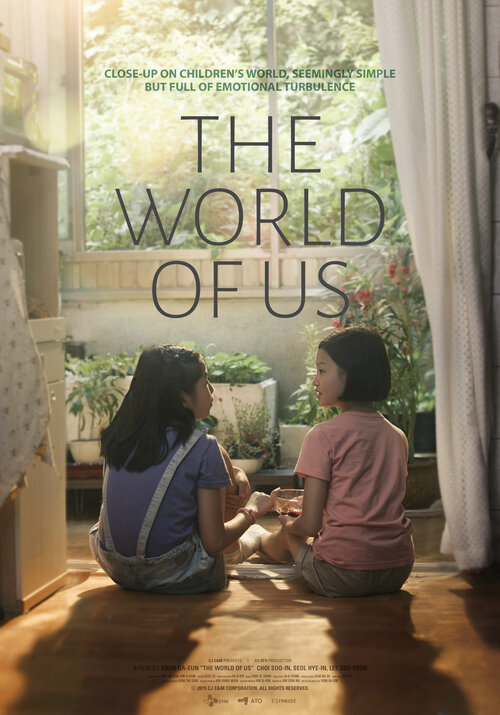 The Korean Cultural Center in New York is excited to announce Film from Her, Film for All, a special screening of 10 films by Korean female directors, that will be screened from July 1 to July 31.

10 films across various genres by female film directors have been selected for this program as we celebrate the way in which they have paved their own paths in Korean cinema.

Many of the films selected for this special screening bring light to the underprivileged in society, resist a male-dominated gaze, and tell stories that celebrate the experiences of women.

All films are in Korean with English subtitles

These ratings are by the Korea Media Rating Board

At an age when perhaps friends mean more than moms, 10 year-old Sun is an outcast at school. During summer vacation, she meets Jia, who is new to town. As Sun shows Jia around the neighborhood and they play at each other's houses and share secrets, they become best friends. However when the new semester starts, Jia notices a strange vibe between Sun and the other kids. Jia tries to get into the cool kids group and starts to distance herself from Sun. Inside the complex and delicate world of children, the two girls end up hurting and getting hurt by each other.

Please note, that The World of Us (우리들) is only available to watch online from July 12 to July 25th.